This is the story so far of my 1992 Land Rover Discovery Rusty.

I was looking for a new vehicle that I could turn from a rag to a rich, and I would like to share my journey with you.

This is Rusty when we first went to view him. 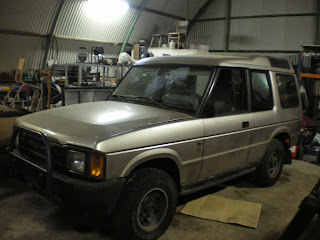 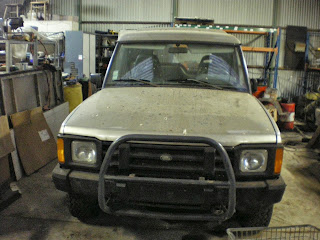 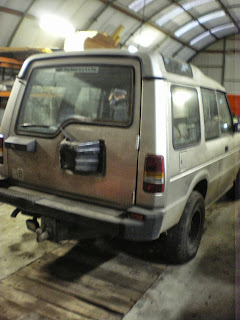 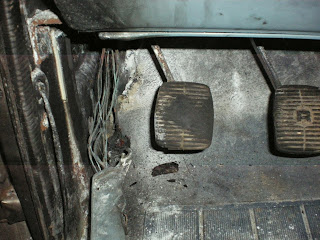 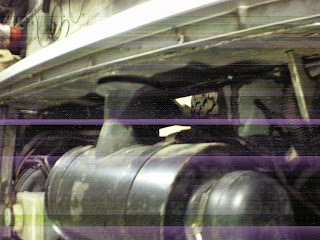 He had been standing here for almost 6months after a mechanic who was contracted to make the weld repairs set him on fire and subsequently burned out most of the under dash wiring looms and fried a number of relays too.

This is him now standing at my barn ready to be dismantled and assessed to show the full extent of the work needed. 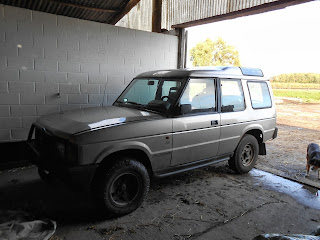 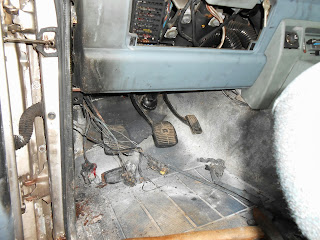 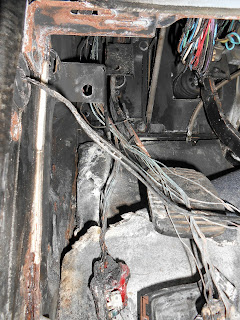 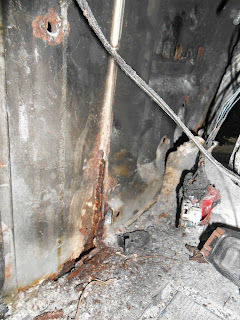 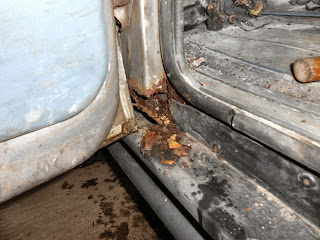 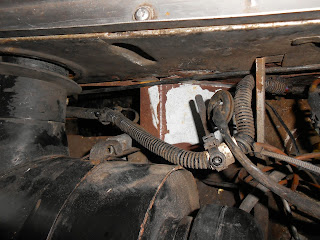 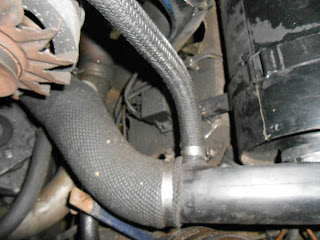 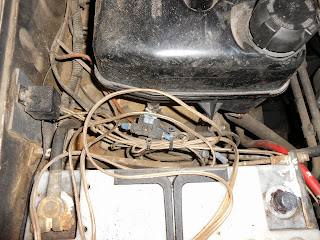 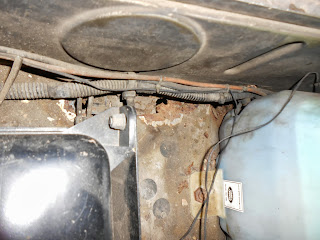 In the picture below you will see a badly placed repair patch, it has been bent and touches the bulk head, there is a spot of weld to bee seen that is just in the shadow of the cable, it was this spot of weld that burned through the bulk head and set fire to the sound deadening and insulation under the dashboard, a careless mistake that could have easily have been avoided. 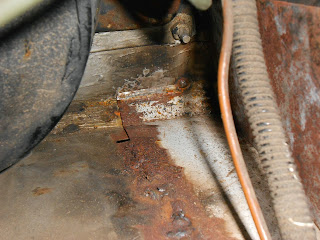 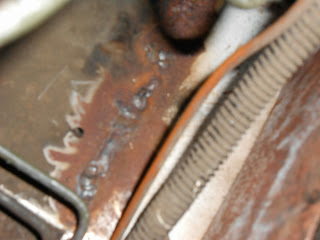 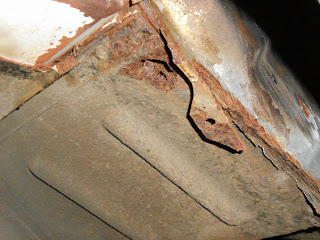 I originally liked the 15" compomotive alloys he came home with but when I wanted to buy two new tyres to match the front two I hit an obstacle, they were no longer manufactured, so I changed them completely for new wheels and new tyres, you will see those a little later on. 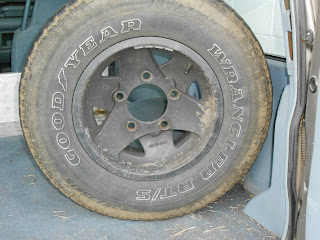 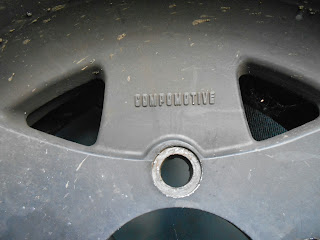 This truck has seen a few bangs and scrapes along the way too. 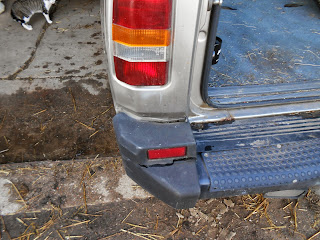 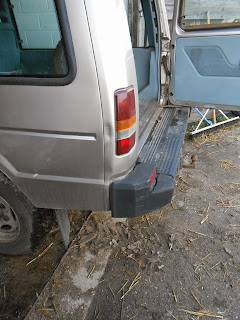 And the dismantling begins to show how bad things really are..... 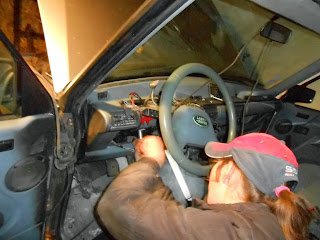 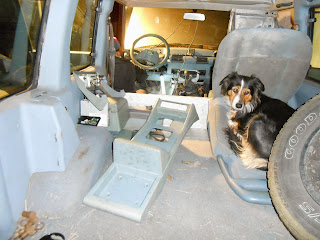 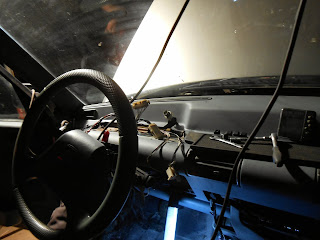 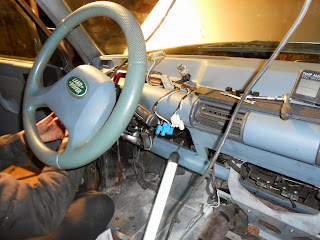 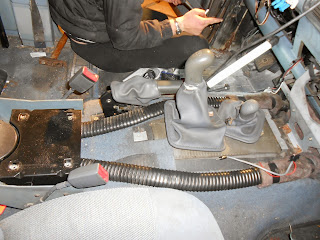